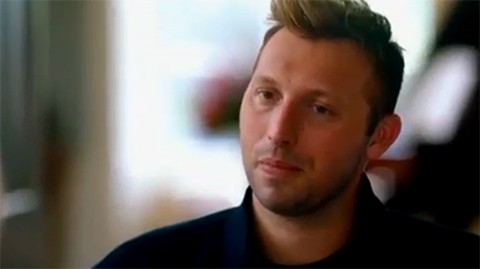 Australian Olympian swimmer Ian Thorpe comes out of the closet in an interview airing tonight on Australian TV, the Daily Telegraph reports:

After years of personal struggle, Olympic hero Ian Thorpe has bravely revealed he is gay.

The 31-year-old confirms his sexuality for the first time Sunday in an exclusive interview on Channel 10, telling all to veteran British interviewer Sir Michael Parkinson.

It’s understood the interview, which Parkinson has described as one of the best he has ever conducted, includes a full admission from Thorpe that he is gay despite having dated women in the past.

In the emotional sit-down shot last month, Thorpe also details the years of depression he has battled while denying his sexuality from the world. Part of that concealment included his own autobiography This Is Me, published in 2012, in which Thorpe wrote that he found questions about his sexuality hurtful.

Thorpe's sexual orientation has been the focus of the media for more than a decade, since the 2000 Olympics. Staying in the closet in the public eye for so long has to be incredibly damaging. Hopefully he's found some peace. 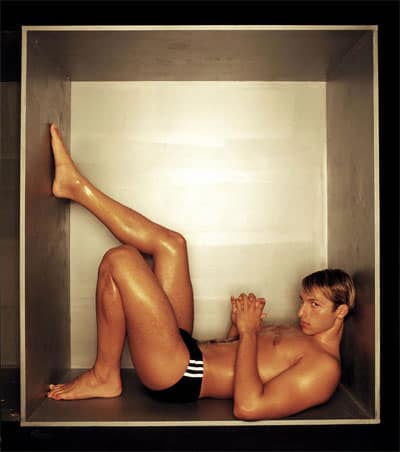