The Dominica Government has insisted that the island will not follow other countries in accepting same-sex marriage. 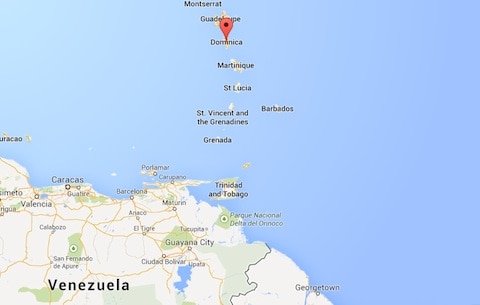 The Dominica Government has insisted that the island will not follow other countries in accepting same-sex marriage, reports the Jamaica Observer. 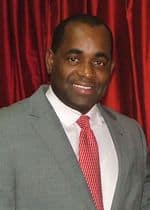 "I will make it clear that there are some things that this Government will not accept and we will never allow for the state to recognise same-sex marriage in our country.”

Claiming that the Sexual Offence Act of Dominica discriminates against homosexuals, activist group Minority Rights Dominica (MiriDom) has called on the Government to re-examine the law as it relates to buggery.

However, Skerrit said that while he is willing to meet with MiriDom, he does not believe that “any one group should impose any views on any other group.”  Skerrit has also dismissed reports that police have threatened to arrest people engaged in same-sex sexual activity.

In 2012, retired police officer Dennis Jay Mayer and his partner, John Robert Hart were arrested on the Atlantis Cruise ship in Dominica and charged with nudity.