English television presenter and journalist Matthew Wright has said that Elizabeth Taylor should be honored for her campaigning work with HIV and AIDS. 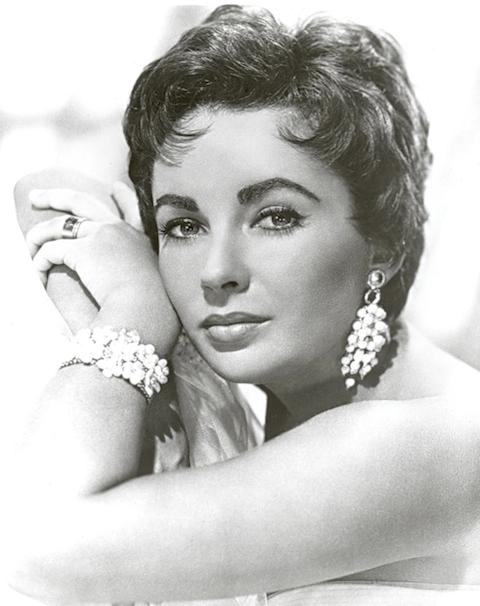 English television presenter and journalist Matthew Wright has said that Elizabeth Taylor should be honored for her campaigning work with HIV and AIDS.

Speaking to Gay Times, Wright describes the moment he met Taylor when she was in England to receive the BAFTA Academy Fellowship Award.  At the end of the night, Wright says that the actress asked him to promise that after she died he would make sure that she received an English Heritage blue plaque on the house in London where she was born.

Wright said that Taylor changed the world’s perceptions towards HIV and AIDS when she established the Elizabeth Taylor AIDS Foundation in 1991:

“At the time when she set up her charity, people thought you could catch HIV from standing too near to someone who was gay, and all other kinds of homophobic nonsense and ignorance. The fact that she was so iconic certainly had an impact. If someone like Elizabeth Taylor is going to embrace a cause – kind of like Princess Diana, actually, who also did fantastic work with HIV and AIDS – it’s going to change the way people think.”

When Taylor died in 2011, Wright was told by English Heritage that in order to qualify for a blue plaque, a recipient must be dead for a minimum of 20 years.

However, some London boroughs waive the requirement.  Human rights campaigner Peter Tatchell was honoured with a plaque outside his London home in 2010.

Wright has launched a petition to get Taylor recognized with a blue plaque.