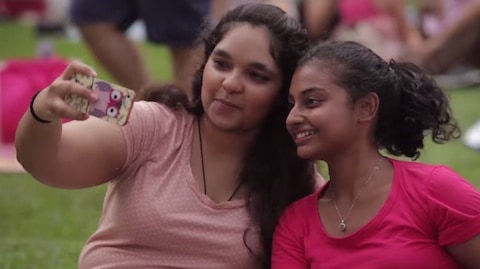 In June, police asked attendees at Singapore's Pride rally Pink Dot to avoid comments on race and religion after Muslim and Christian groups called on followers to oppose the event.

Lawyer Deborah Barker said that the 1938 law should either be declared void or modified to exclude sex between consenting adults in private.

Speaking to Bloomberg, Law Minister K. Shanmugam said that the majority of people support the legal framework as it stands. A survey commissioned by the government showed that about 47% of those polled rejected “gay lifestyles,” 26% percent were receptive and 27 percent neutral.

Watch Pink Dot's stirring report on this year's Pride rally in Singapore, AFTER THE JUMP…