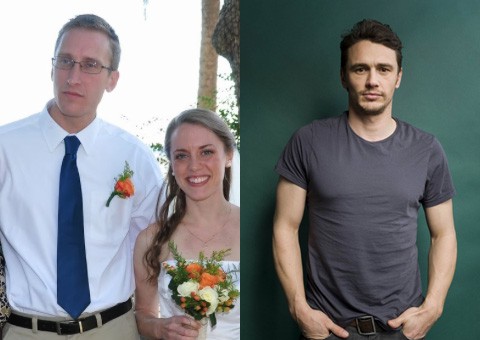 Back in April we reported that James Franco was set to play Michael Glatze, founder of the (now shuttered) gay twink magazine XY and the short-lived publication Young Gay America who went "ex-gay" and became a poster boy for that movement. 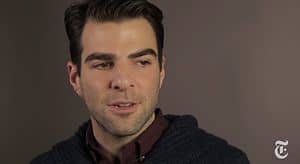 Now Variety reports that Zachary Quinto and Emma Roberts have signed on to the film:

Quinto will play the former boyfriend of Franco’s character. Roberts is set to reteam with her “Palo Alto” co-star as his girlfriend. Chris Zylka (“The Amazing Spider-Man,” “Piranha 3DD”) is also attached to the film as another past love interest.

The script for “Michael” is based on “My Ex-Gay Friend,” a New York Times Magazine article by Benoit Denizet-Lewis (author of “Travels with Casey”) about Michael Glatze, a Christian minister from Wyoming who was so entrenched in gay culture before rejected his homosexuality, he founded a gay youth magazine. Justin Kelly will direct. Gus van Sant is the executive producer, along with producers James Franco, Vince Jolivette, Michael Mendelsohn, Ron Singer and Scott Reeve.