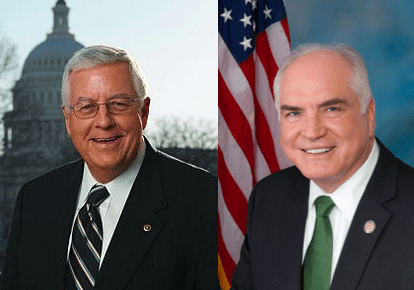 In a statement, Ellen Kahn, Director of the HRC Foundation’s Children, Youth, and Families Program, said:

“If this bill passes, an Evangelical straight couple, a single father, or a committed and loving gay and lesbian couple could find their path to adoption blocked for no reasonable reason other than naked discrimination.

"Taxpayer funds should not be used to discriminate, and too many children need loving families right now for our elected officials to be playing these kinds dangerous political games. This bill has nothing to do with faith, and it must be condemned.”

Last week, it was announced that Democratic House Representative Jared Polis is preparing to initiate a discharge petition for the Employment Non-Discrimination Act, a means of bringing a bill directly to the floor without consideration from committee or direct input from the House leadership.