One Year On: The United Nations Human Rights office “Free and Equal” campaign, launched on July 2013 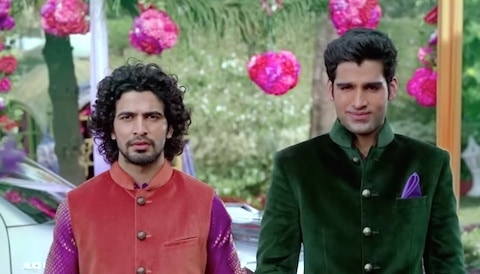 The campaign has included a Bollywood gay marriage video The Welcome and the International Day Against Homophobia and Transphobia.

What's happened since the campaign's launch?

Watch the video to find out, AFTER THE JUMP…