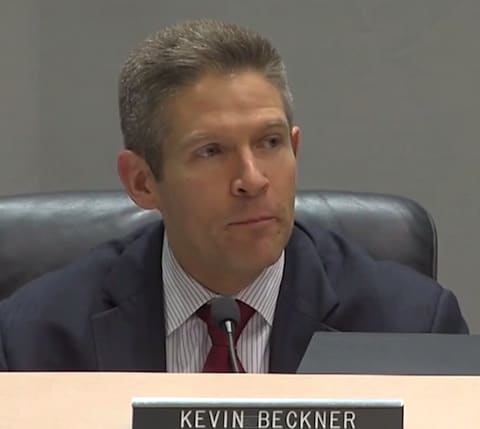 The unanimous 7-0 vote reverses a 1995 decision that removed gay people from the county’s protection ordinance.

Several speakers at the commission meeting opposed extending protections to LGBT citizens. One speaker referred to homosexality as a “disfunction” and suggested that to extend protections would lead to special rights for pedophiles.

The vote was a victory for Kevin Beckner, the county's first out gay commissioner, who had assembled a business coalition in support of the amended ordinance, making it easier for some of the more-conservative commissioners to vote yes.

Members of the coalition argued that a more inclusive and diverse community is also more prosperous and attractive to highly trained workers.

Terry Wolfe, a resident who spoke in favor of the ordinance, said that the vote “goes a long way toward creating a climate of equality” in the county.

Watch a report on the leadup to the vote, AFTER THE JUMP…