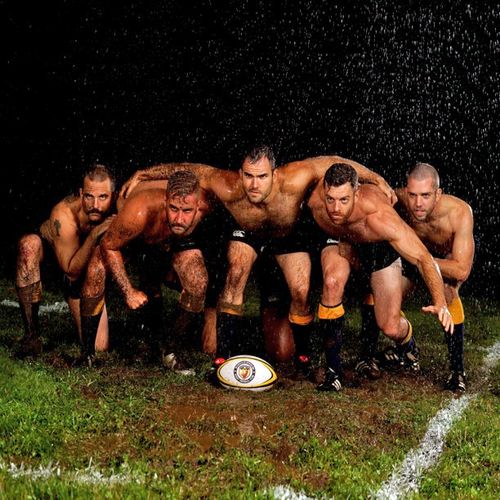 2015 is 'bearing' down on us in a big way now that the Nashville Grizzlies gay rugby calendar has arrived!

One of the team's members, Thomas H., writes us:

"The Nashville Grizzlies RFC is a USA Rugby Division III club. We are a socially and ethnically diverse group of guys ages 19-53 learning a great sport, getting some good exercise and giving back to our community. Established in 2006, the Grizzlies have had the opportunity to play teams all over the nation and abroad. Every two years we travel to the Bingham Cup, named in honor of Mark Bingham who died on United Airlines Flight 93 during the September 11, 2001 attacks. We played in the 2014 Bingham Cup in Sydney, Australia, where we won the Hoagland Vase, named in honor of Mark’s mother. We are currently in the process of bidding for the 2016 Bingham Cup and are excited about the chance to bring an international gay rugby tournament to the South.

This year, we are raising to money to ensure that gay rugby is as affordable as possible to all of our players, regardless of their means. Part of our efforts include our annual calendar fundraiser. This year, local photographer Chris Malone lent his talents for us to have a very artistic and creative calendar.

The calendars are available at the team's shop, but you can see a few more sexy preview shots, as well as a photo of the team in Sydney, AFTER THE JUMP… 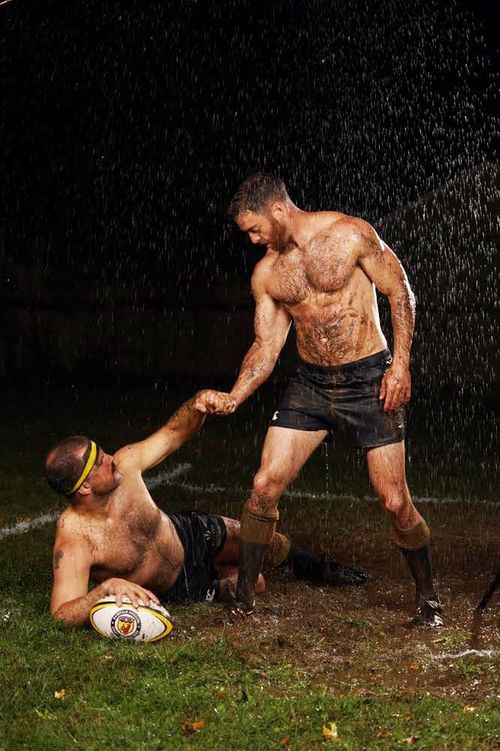 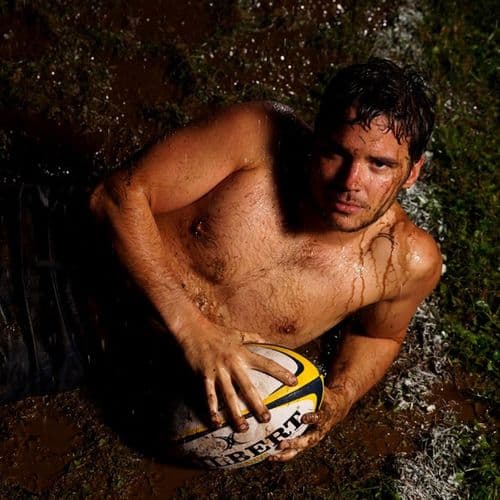 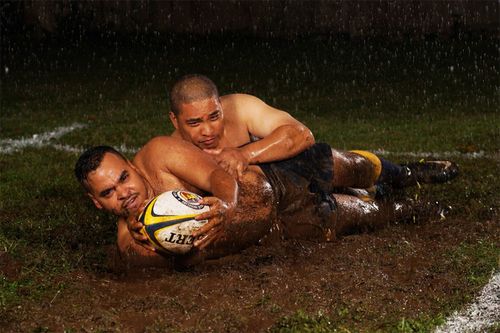 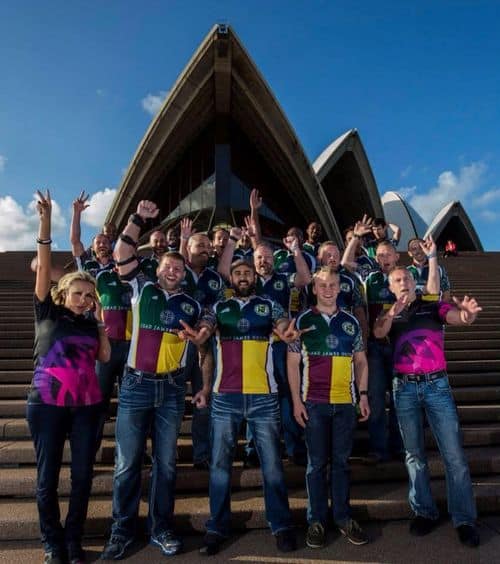