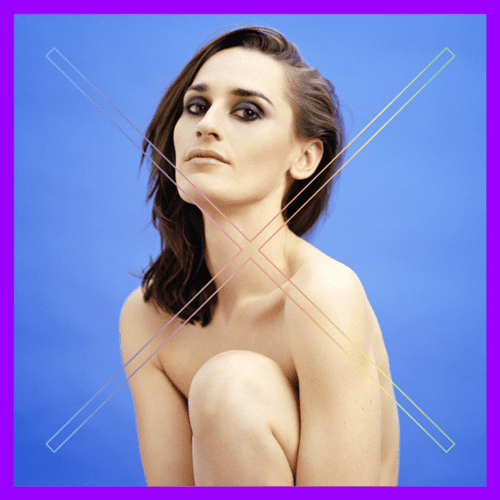 French trio Yelle has a distinctly fun and unpretentious approach to pop and dance music, and became popular in 2007 after their cover of 1987’s hit ‘A Cause Des Garçons,’ including a cute remake of the original music video by another trip curiously also named A Cause Des Garçons. 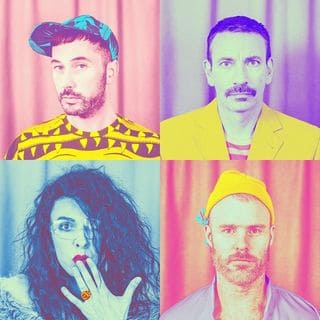 New York's very own Hercules And Love Affair and The Carry Nation are performing together tonight at Verboten in Williamsburg, Brooklyn. We highly recommend this one. More info and advanced tickets can be found here.

Previous Post: « Check Out This Michigan Candidate’s Awesome Response to Anti-gay Bigotry: READ
Next Post: An Interview with Director Matthew Warchus on His Cheer-Inducing Film ‘Pride’ »