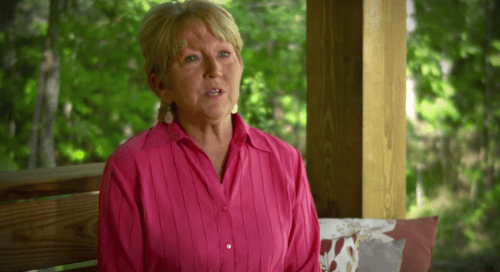 The first television ad features Mary Jane Kennedy, a self-described "Bible-believing born-again Christian," telling the story of her middle son coming out to her as gay and why she thinks people of faith could do a better job embracing the LGBT community.

TV commercials will begin airing Monday in Jackson, the state's largest city and prime media market, with Kennedy featured as a mom who struggled to understand her own sons' sexuality and believes God loves them, just like everyone else. The commercials also will be available online, as will banner ads on websites.

Other commercials may follow in Alabama and Arkansas depending on the reception and results of the Mississippi campaign. The Mississippi effort — which will cost $310,000 — is part of an $8.5 million, three-year effort launched six months ago in the three states.

Watch the spot, AFTER THE JUMP…