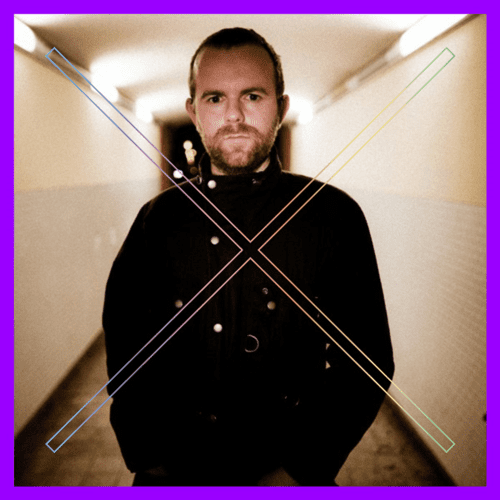 After being named a favorite by electro-pop starlet Robyn and remixing the Swedish singer’s track ‘Monument’ this past summer, there is no doubt that Birmingham-based producer Mark E will continue to see his work appreciated by an ever-growing audience. He is on a steady rise with two recent releases: ‘Activity,’ out on Futureboogie, and ‘Avion Central,’ due out on Ghostly/Spectral next week.