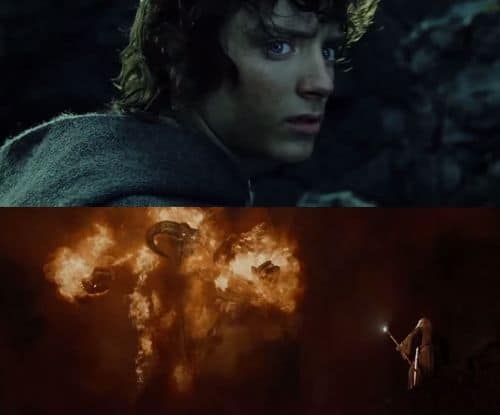 With the sixth and (presumably) final trip to Middle-earth right around the corner, what better time than now to take a trip down memory lane and revisit some of the great characters and scenes from Peter Jackson's epic cinematic masterpiece – as well as some new shots from the upcoming The Hobbit: The Battle of Five Armies.

And for more Hobbit goodness, be sure and check the new Empire magazine images AFTER THE JUMP featuring Luke Evans, Orlando Bloom, Martin Freeman, Ian McKellen, Elijah Wood, Richard Armitage and other stars from the fantasy series. 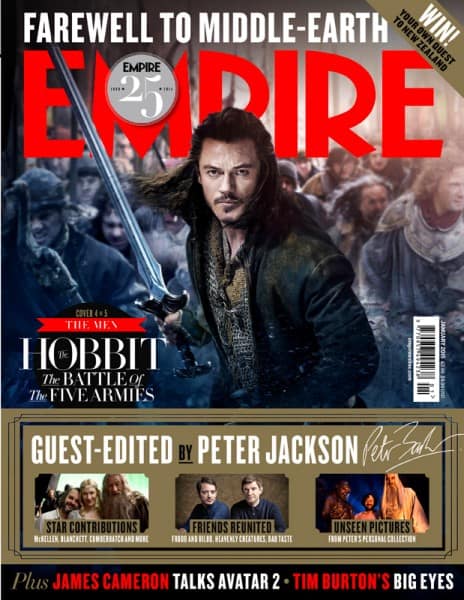 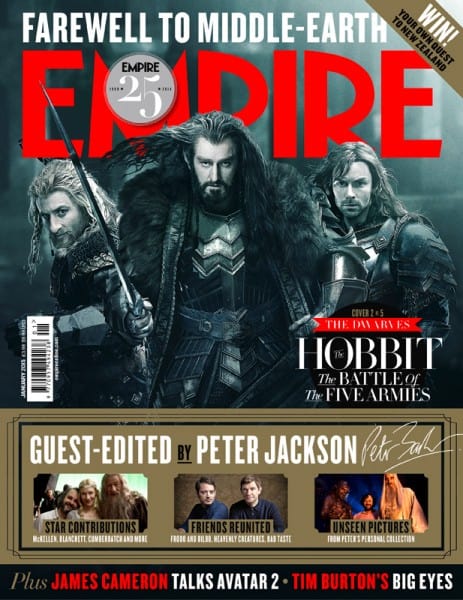 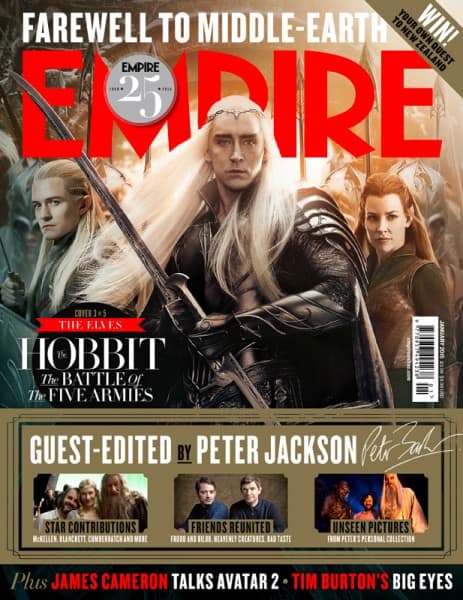 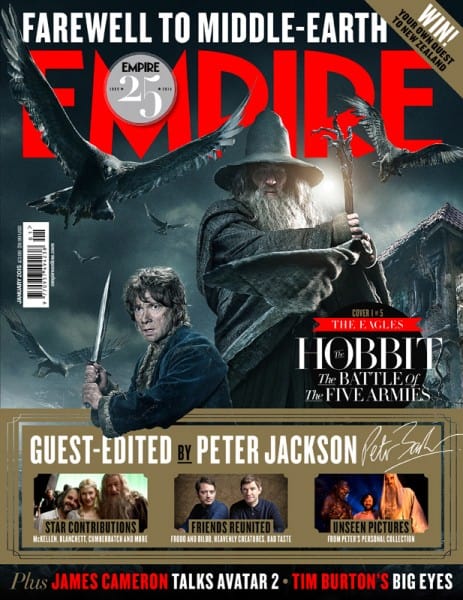 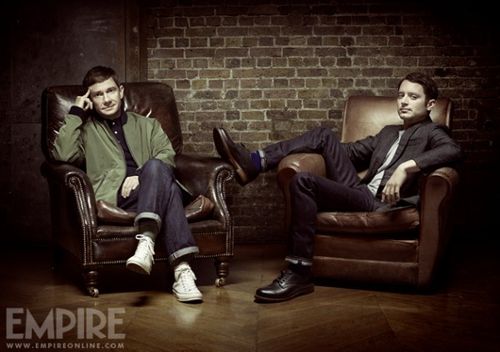 Previous Post: « LGBT Russians Seeking Asylum in U.S. Face Significant Economic Hurdles
Next Post: President Obama: The U.S. Remains Committed to ‘Ensuring No One Is Left Behind’ in the Fight Against HIV/AIDS »