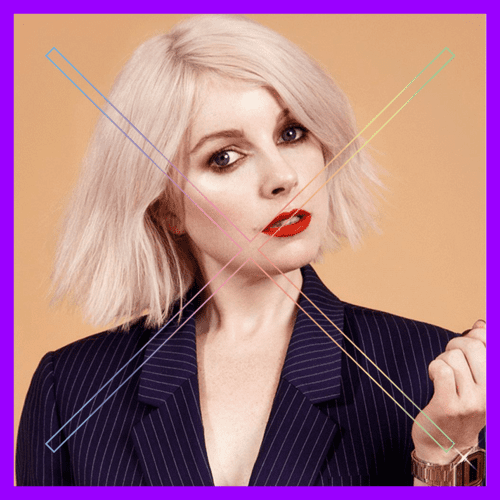 Happy Thanksgiving, Towleroad readers!  Today I am thankful for all the great music that comes across our desk – enjoy this week's picks.

There's something undeniably charming about British artist Little Boots. The singer/producer/DJ, born Victoria Hesketh, started her career with electro group Dead Disco in the mid-2000s. After leaving the band, Boots embarked on a solo career that has netted two full length albums, a few EPs, and some noteworthy singles including 'New In Town' and 'Every Night I Say a Prayer.'  She's never made much fanfare around her image or music, but has consistently churned out innovative and even at times sweet electronic music. Her new EP, Business Pleasure, is out next month, and includes the slick cut 'Heroine.'

Fill your plate with more new music, AFTER THE JUMP…