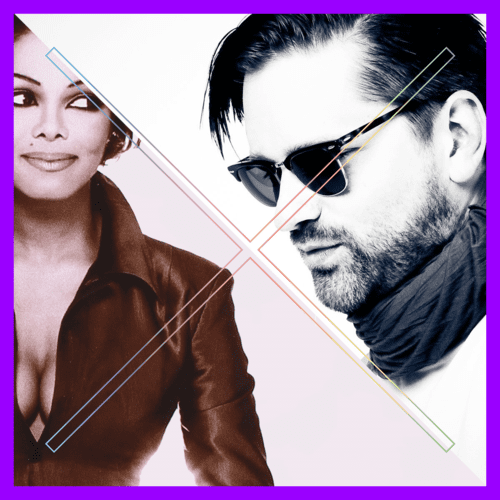 When Janet Jackson recently re-entered my news cycle, thanks to a rare public appearance earlier this week, I was hoping it would be related to the rumored, much anticipated, new album that she is supposedly recording. Alas, there's no news on that front but at least we have a fresh new remix to hold us over for a while, at least until details about the diva's potential comeback appear.

Munich's Justin Faust updates Janet's 2001 hit, 'Someone to Call My Lover' with sexy basslines and soulful pitch reduction making it a dance floor burner that easily fits into today's balearic and deep house soundscapes. Faust has had a great year, with his previous release 'Spellbound' in heavy rotation by DJs and fans alike.  As a gift for surpassing 5000 followers on twitter, Faust is giving away this classic Janet remix away for free, and it can be downloaded via the Soundcloud widget above.

Previous Post: « Gay-Themed Brazilian Film ‘The Way He Looks’ to Open in U.S. on Friday: Exclusive Clip
Next Post: Missouri Counties Holding Off on Gay Marriages Despite Yesterday’s Pro-Equality Ruling »