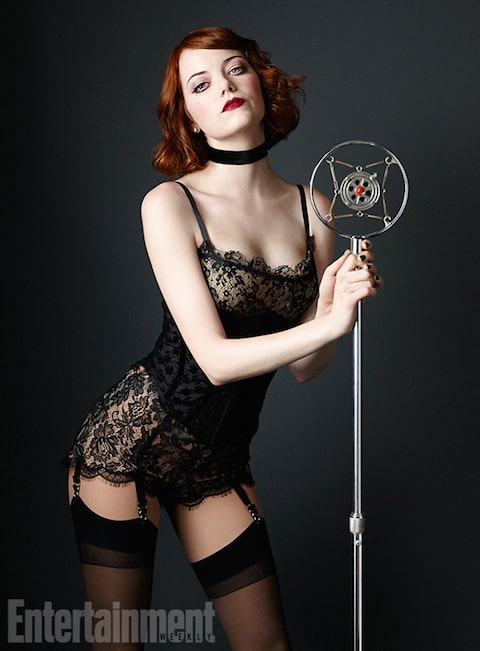 This month in theatre news, Emma Stone steps in as Sally Bowles, Keira Knightley will make Broadway debut, Pippin to depart and The Heidi Chronicles to move in at the Music Box, Martin Short will join It's Only a Play. 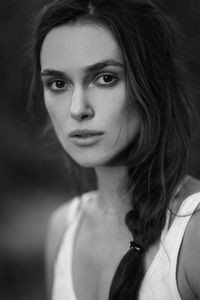 > Keira Knightley will make her Broadway debut next fall as a woman whose adulterous affair has violent consequences in Thérèse Raquin, a new adaptation by Helen Edmundson of Émile Zola’s 1867 novel, Roundabout Theatre Company announced. Directed by Evan Cabnet, the star-driven production will be the first in RTC’s 50th anniversary season, with performances beginning in October, 2015.

> Martin Short will join the cast of Terrence McNally’s It’s Only a Play, stepping in for Nathan Lane when he departs the production on January 4. The play will extend its run at the Schoenfeld Theatre another two weeks before moving next door to the Jacobs Theatre, where Tony-winning musical Once will close shortly prior. Helen Mirren steps into the Schoenfeld the following month, as Queen Elizabeth in Peter Morgan’s The Audience. 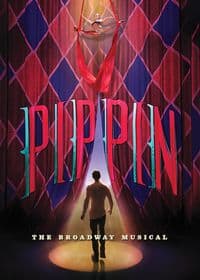 > Tony-winning musical Pippin will end performances at the Music Box Theatre on January 4, producers announced. The high-flying production of Stephen Schwartz and Roger O. Hirson’s 1972 musical won Tonys for Best Musical Revival as well as for director Diane Paulus and original stars Patina Miller and Andrea Martin. The show opened in the spring of 2013, a U.S. national tour is currently underway with future productions planned in London, Australia and Amsterdam.

> Elisabeth Moss and Jason Biggs will move into the Music Box Theatre in the Broadway revival of Wendy Wasserstein’s The Heidi Chronicles, directed by Pam MacKinnon (A Delicate Balance), producer Jeffrey Richards announced. The Tony- and Pulitzer-winning play about feminism’s coming-of-age in the 70s and 80s will begin performances in February, 2015.

> It Shoulda Been You, a new musical conceived by Barbara Anselmi with book and lyrics by Brian Hargrove, will arrive on Broadway at the Brooks Atkinson Theatre in March, producers announced. Previously produced at the George Street Playhouse in 2011, the comedy about an unlikely wedding gone awry will be directed by David Hyde Pierce and star Tyne Daly, Harriet Harris, Sierra Boggess and David Burtka among others.