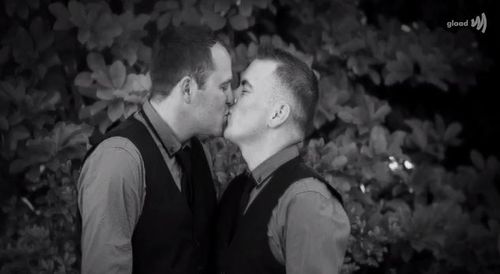 For a brief window of time one year ago, marriage equality was legal in the Australian Capitol Territory and 31 eager same-sex couples tied the knot. Five days after the marriages began, however, the country's highest court struck down the new law and the marriages that had taken place were annulled. 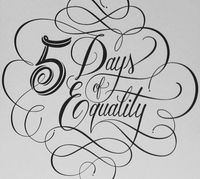 As the first anniversary is traditionally recognized as a "Paper Anniversary," GLAAD has embarked on a global campaign to honor the big day with custom letterpress printed cards sent to the couples. The organization has also created the #5daysofequality hashtag to enable people around the world to post a message of love and support to the couples on social media.

Check out the campaign's new video, AFTER THE JUMP…

And to meet some of the couples, visit 5daysofequaility.com