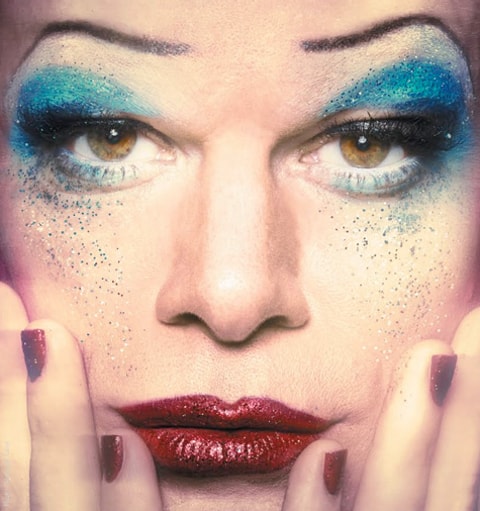 Broadway's Hedwig and the Angry Inch this week announced that it made a donation (its third) to the Hetrick-Martin Institute in the amount of $200,000, adding to previous donations the show has made since it opened totaling $400,000.

A portion of each ticket sold has been donation to HMI since the Tony award-winning show opened in March of 2014. The Hetrick-Martin Institute runs Harvey Milk High School, a NYC school for at-risk LGBT youth.

Michael C. Hall, the show's current star, is ending his run this Sunday, and next Wednesday, the show's co-creator John Cameron Mitchell returns to the role he originated.

Read our interview with John Cameron Mitchell about returning to Hedwig HERE.