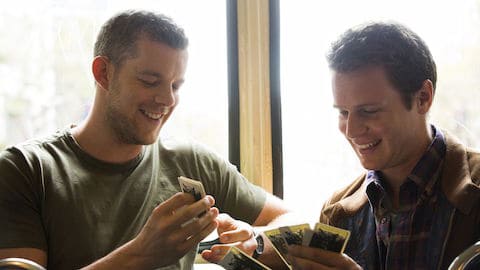 I'm still sort of baffled by folks who are continuing to be let down by the show's pace. I actually thought last week's episode was uncharacteristically dynamic. But for those who are still somehow inexplicably waiting for Looking to pump some adrenaline into its soft, cinematic rhythm, I hate to break it to you, but tonight's installment feels like much more of a return to season one form.

It was a return in a much more literal sense as well. Episode two of Looking's sophomore season saw the boys back to San Francisco, and back to the complexities of their current situations.

See more thoughts from tonight's episode, AFTER THE JUMP … 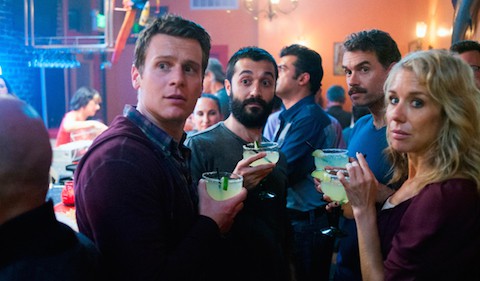 Tell us what you thought of the episode, and enjoy this Russell Tovey dance party, below.