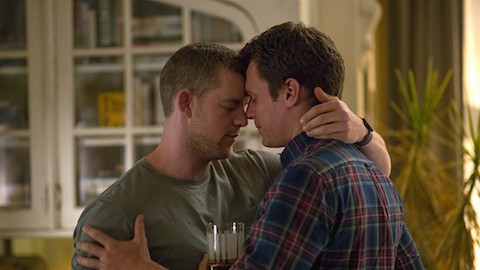 The third episode of Looking’s second season, “Looking Top To Bottom,” was a big step for Patrick (Jonathan Groff) and Kevin (Russell Tovey), but, maybe it’s the Dutch courage talking, it wasn’t my favorite episode.

One of the series’ strengths is the chemistry between the actors. Even though characters came together (at the rugby game, at a breakfast, etc.) they still felt like they were enmeshed in separate stories playing out in proximity to one another, rather than playing off each other and adding dimension. It felt like a transition episode. Since the group started the season off all together, now they’re starting to drift off into their own complications to play out the rest of the season. We'll consider this a set-up chapeter, and hopefully we'll see more overlapping in the coming weeks.

Dive in to some more thoughts on tonight’s episode and share yours, AFTER THE JUMP … 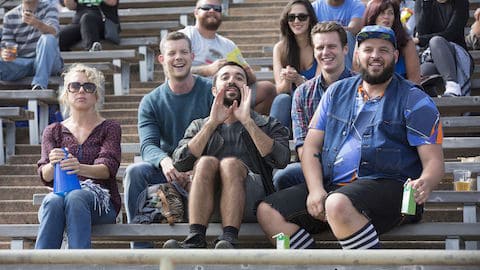 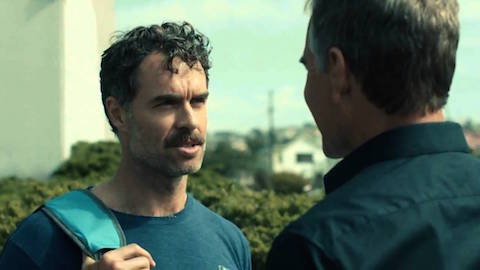 What did you think of last night's episode?