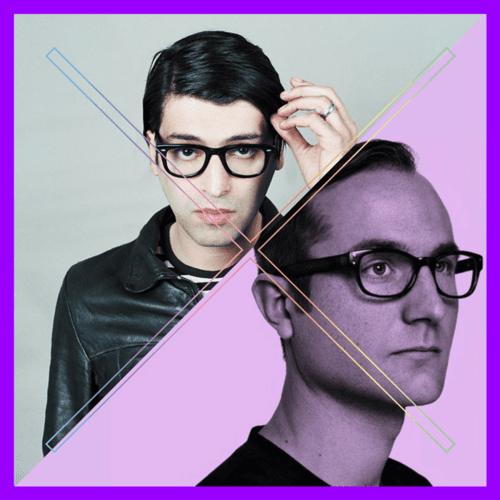 Originally conceived by Erol Alkan as an exclusive track for his FabricLive 77 Mix, ‘Sub Conscious’ received a new acid treatment by ones of my favorite producers in 2014, Tin Man, which is coming out as a 12” on the Phantasy imprint.

Tin Man’s experience with neoclassical and ambient work can definitely be seen in this re-work, but it is the added piano riff towards the end of the track that really makes it stand out as a hot record for the dancefloor.

PARADISCO IS BACK THIS SUNDAY AT LE BAIN 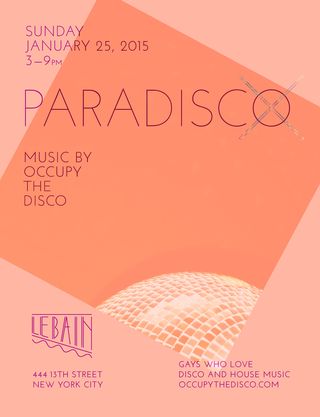 Occupy The Disco's Sunday tea dance is back at Le Bain at the Standard, High Line. It may be cold outside but we’ll be giving you that dose of summer you desperately need with our afternoon tea dance at the newly renovated rooftop of The Standard Hotel. Dancing starts at 3pm and goes until 9pm.