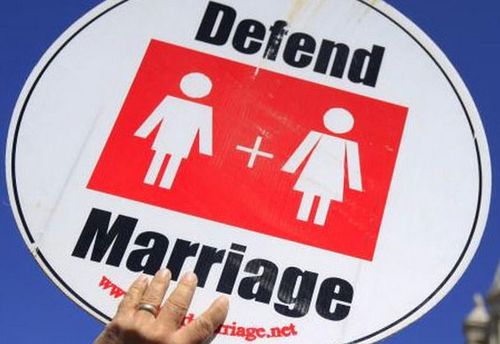 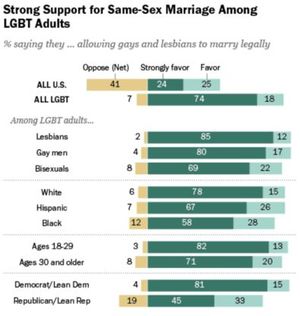 However, the study is only representative of those polled for the study and not a complete representation of all LGBT Americans views on same-sex marriage. Transgender people were also surveyed for the study however, according to Pew the sample size was too small to analyze separately.

For more information on the study and a breakdown of other groups involved in the study, head to pewresearch.org.