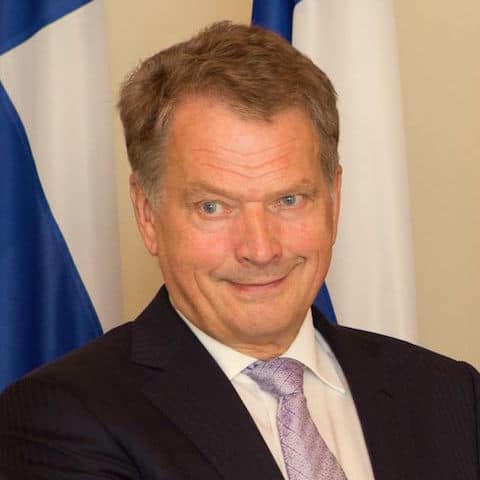 Finland has become the last Nordic country to provide for same-sex marriage after President Sauli Niinistö (above) signed a bill into law last Friday, reports The Advocate.

The signing is the first piece of legislation brought to Finland’s Parliament as a citizens' initiative. 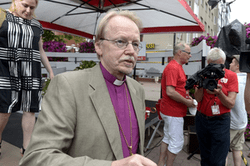 "This was a very large and unique campaign, it was the first citizen's movement. The public spoke. It is very important to a lot of people personally and also symbolically, and people are very happy."

The law will allow for same-sex marriages by March 2017.

Watch a Finnish comedy sketch (with English subtitles) which suggests anti-marriage equality arguments are stupid all over the world, AFTER THE JUMP…

Previous Post: « What Makes Gay Love Last? New Romantic Comedy ‘That’s Not Us’ Will Try to Find Out: VIDEO
Next Post: Jon Stewart Points Out The Preposterous Debate Over Bill O’Reilly’s ‘Zones of Embellishment’ – VIDEO »