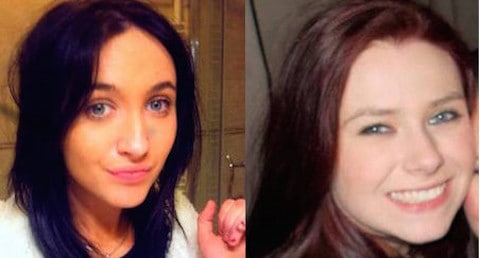 A lesbian couple in Limerick, Ireland were left bleeding and unconscious following a homophobic attack last Sunday, reports the Independent. 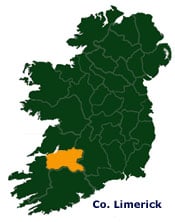 Roisin Prendergast (above, left) and Ciara Murphy (above, right) were walking in the direction of a food outlet at around 2am when two men began "firing homophobic slurs" at them.

"We had literally left our apartment only minutes before when these two grown men started shouting abuse at us about being lesbians. Initially we shouted back as we are used to this kind of abuse – but then they walked back towards us and started shoving us roughly."

Following a ten-minute attack, one of the men returned and “threw Ciara against a shop window.”

When the men finally left the scene, Murphy lay unconscious following a knock to her head, while Prendergast had been beaten and was in a state of shock.

The day after the attack, Prendergast wrote on Facebook:

“I know our bruises will heal, I know we will be okay but this is not something I am going to let go. Watching someone you love getting hurt while you yourself are getting hurt is not something anyone should ever have to endure straight or gay. This to me was a hate crime. I am finished crying, today starts the first of many actions which will be taken to get justice.”

Police have launched an investigation but say that the CCTV footage is of too poor quality to be used for identification purposes. 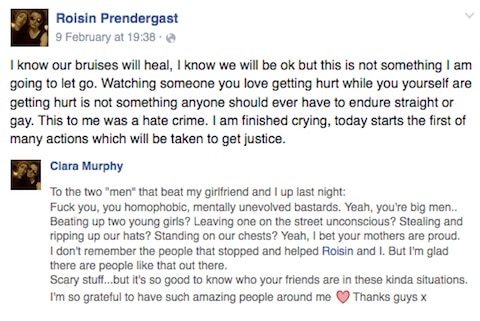