Kazakhstan has passed a bill banning gay “propaganda” in order to protect children “from information harmful to their health and development.” 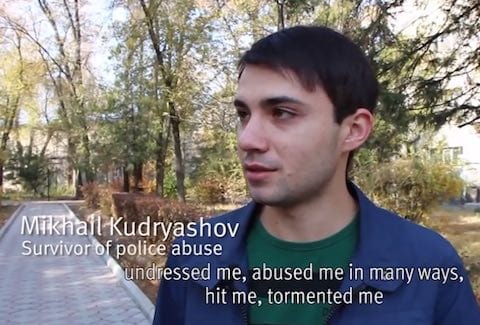 The upper house of the Central Asian country voted in favor of the bill banning “propaganda of a non-traditional sexual orientation” in order to protect children "from information harmful to their health and development.” The bill’s sponsor Aldan Smayil, a member of the lower chamber of the Kazakh parliament, said:

In a statement, Susan Corke, director of Eurasia programs at Freedom House, said that despite the government’s claims, the law “is simply a disguise for discrimination and intolerance that will allow government censors to punish speech they don’t like.”

Watch a Human Rights Watch report on the extortion and torture of gay men by Kazakh police, AFTER THE JUMP…