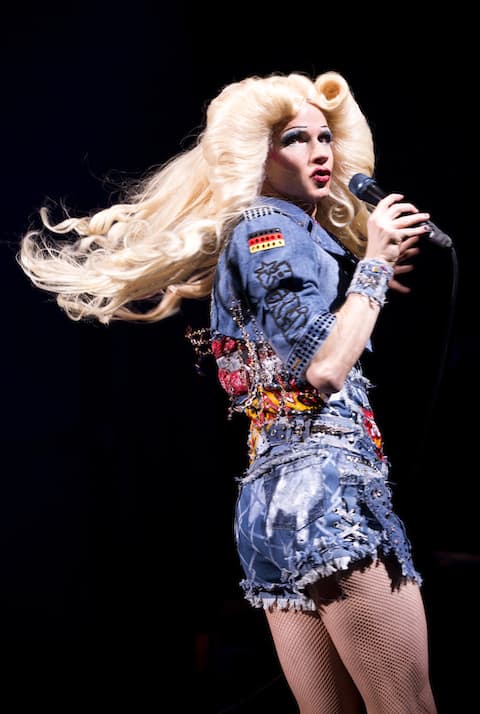 > John Cameron Mitchell has extended his stint as the star of Hedwig and the Angry Inch at the Belasco Theatre through April 26. However, due to a knee injury he sustained during a performance on February 7, the actor, who co-created the musical with Stephen Trask and originated the title role Off Broadway, is taking a weeklong hiatus from the show to recover. Michael C. Hall, who played Hedwig earlier in the production’s run, will return to the role from February 17 through 21, after which Mitchell is expected to return. 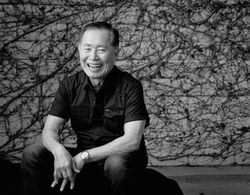 > George Takei will star in the forthcoming Broadway production of Allegiance, a musical about Japanese Americans during World War II inspired by the actor’s own experiences in internment camps. With music and lyrics by Jay Kuo and book by Marc Acito, the musical first premiered in 2012 at the Old Globe Theatre in San Diego under the direction of Stafford Arima. The show is scheduled to begin previews on Broadway in October 2015 with an opening night set for November 8. Arima returns to direct, further casting and the theatre have yet to be announced.

> A revival of the 1992 musical Falsettos, with music and lyrics by William Finn (The 25th Annual Putnam County Spelling Bee) and book by Mr. Finn and James Lapine (Into the Woods) is aiming for Broadway in the spring of 2016, producer Jordan Roth announced last week. A combination of two one-act musicals by Finn originally produced Off Broadway, the show tells the story of a man who leaves his family to be with another man. Lapine will return to direct, as he did the original production, which was nominated for seven Tony Awards and won for Best Book and Best Original Score.