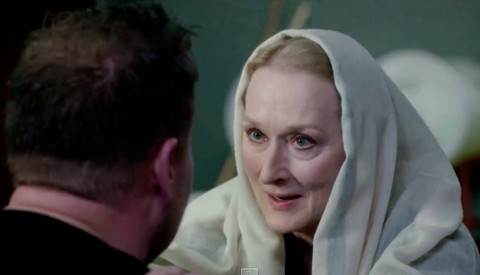 James Corden's kick-off as host of The Late Late Show came with acknowledgement that many people have no idea who the UK comic is, or how he got there. So he explained in an eight-minute sketch about finding the golden ticket given a big boost by the ever-wonderful addition of Meryl Streep.

He then proceeded to try and demonstrate his range by acting out every Tom Hanks movie in an exhausting 8 — er, 7 — minutes.

What did you think of Corden's debut on The Late Late Show? 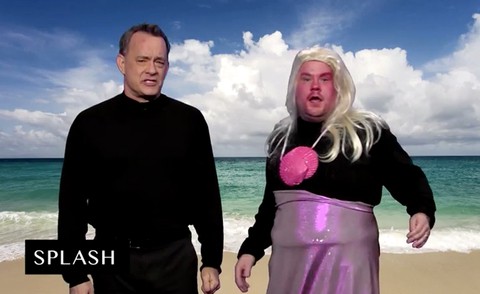