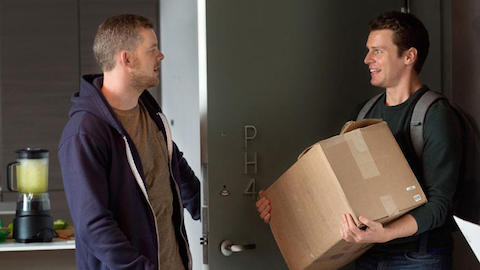 Low ratings (and cranky commenters) be damned. I sure hope this show comes back for a third season. It’s no secret that Looking isn’t the most tightly paced drama on television, but, two seasons deep, that should no longer be a surprise. What it’s got going for it though is its cinematic feel, layered performances, and stories of some (not all) gay men that we don’t often see on television.

Having seen the entire second season and how it so brilliantly mirrored last season’s narrative arc, I think a third round of episodes — even a shortened order — could provide some necessary closure. Last season we got to glimpse Patrick’s attempt at a relationship with Richie. This season he played house with Kevin. We need one more to put the triangle to rest.

Even if you’re over Patrick’s romantic troubles, I’m just not ready to say goodbye to Doris (Lauren Weedman) and Eddie (Daniel Franzese). Please, Emmy voters, pay attention to these two star-making performances. Their characters added so much to the series, and buoyed the sort of navel-gazing narcissism that can, at times, plague the central trio.

Let’s dig into tonight’s finale, AFTER THE JUMP … 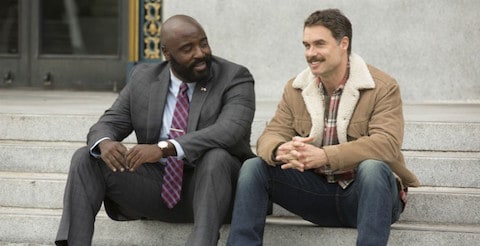 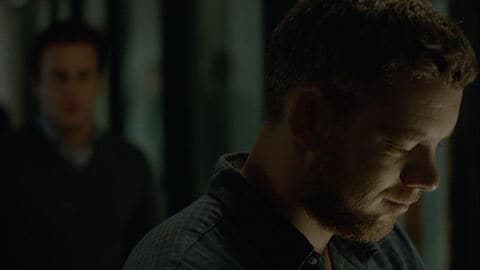 What did you think of the finale?