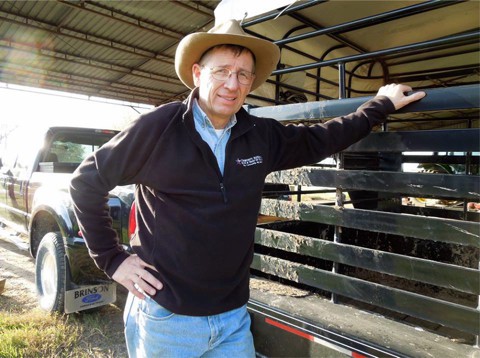 The other day we told you how Texas lawmakers have set a record this year for the most anti-LGBT bills in the history of any state.

As it turns out, more pro-LGBT bills have also been filed in Texas than ever before, and one of them was heard in committee this week.

During Wednesday's hearing, the bill found some unlikely support from a Republican, Rep. Byron Cook (above), who chairs the House Committee on State Affairs. Cook, who has an adopted child, smacked down a witness from the anti-LGBT hate group Texas Values. 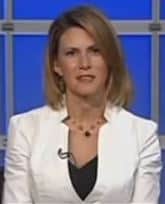 Julie Drenner (right), of Texas Values, claimed the bill would lead to threesomes adopting, affect all birth certificates and require the state to revise more than 20 forms.

But Rep. Byron Cook (R-Corsicana), chairman of the House Committee on State Affairs, told Drenner he was “struggling” with those arguments, and suggested that same-sex couples have been more willing to adopt special-needs children than “the traditional community.”

“That’s a terrible indictment on one group, to be honest with you,” Cook told Drenner. “In regards to your issue that you have to change the forms, so what? I really don’t understand that argument at all. Right now in Texas, we are struggling. We do not have enough parents who are willing to adopt. Thank goodness for people that will adopt children and give them loving homes.”

Cook left the bill pending but plans to call it back up for a vote, saying the state owes it to the adopted children of same-sex parents to give them "peace of mind."

Watch Cook's smackdown of Drenner, AFTER THE JUMP …

Previous Post: « DNC’s Openly Gay National Political Director Sounds Off On LGBT Rights: VIDEO
Next Post: Magic Leap Is Bringing Us One Step Closer To The Augmented Reality Of The Future: VIDEO »