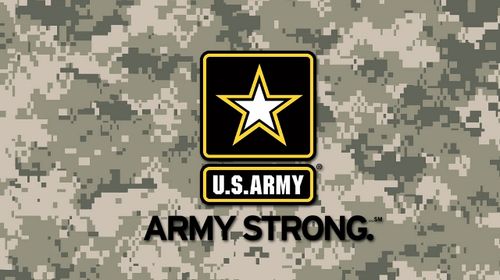 An All-Army Activity, or ALARACT, notice distributed to U.S. field commanders on Friday stated that the power to initiate and finalize discharges of service members who are transgender has now been transferred from field commanders to the assistant secretary of the Army reports BuzzFeed. 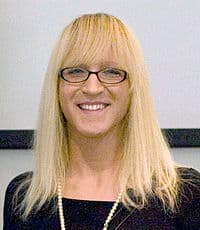 Allyson Robinson, director of policy for the LGBT military advocacy organization SPARTA, applauded the slight change in direction, but conceded that more changes are needed for transgender service members to serve fully and comfortably without the looming threat of being discharged.

"Today’s action by the Army helps over 6,000 transgender soldiers serving in silence. It also helps their commanders, who are increasingly stymied trying to apply 1970s medical policy to today’s Army.

"While transgender service members welcome this step, they recognize it is only a stopgap measure aimed at making a failing policy fail less. What they and their commanders need is a comprehensive, Department-level policy review."

This step only affects the Army and doesn’t change the fact that transgender troops will continue to be discharged from the military under current Army policies. Pentagon Spokesperson Nate Christensen confirmed with BuzzFeed News in February that the Defense Department is conducting a "routine, periodic review of the Department’s medical accession policy," which are the medical standards for joining the military. However, Christensen noted that there is no specific review of the Department’s transgender policy, but that the review of the medical policy is broad.

"We routinely review our policies to make sure they are accurate, up-to-date and reflect any necessary changes since the Department’s last policy review. The last review of this (medical policy) was conducted in 2011. The current periodic review is expected to take between 12-18 months; it is not a specific review of the Department’s transgender policy."

Defense Secretary Carter stated over the weekend that he's "very open-minded," with transgender service members openly serving in the military. "They can do what we need them to do for us…I don't think anything but their suitability for service should preclude them," said Carter.

Previous Post: « Jason Collins Signs on As NBA and NCAA Analyst for Yahoo Sports
Next Post: What To Watch This Week On TV: An ‘Idol’ Visits ‘Empire’; Getting ‘Slap’ Happy »