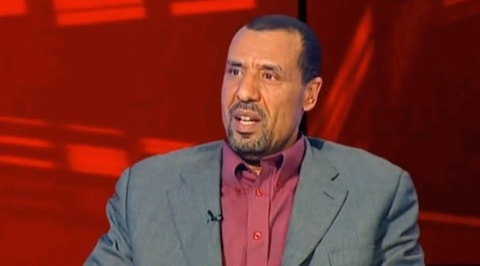 A collection of Irish religious groups has sent a petition to Minister for Justice Frances Fitzgerald seeking a “conscience clause” that would allow for a right to discriminate if next month’s marriage equality referendum passes, reports the Independent.

The petition has been signed by 246 people. Ireland's Taoiseach Enda Kenny has already ruled out any potential "conscious clause" being inserted in the referendum.

Citing recent controversies where businesses have been brought to court for refusing to provide services to gay people, the group has asked Fitzgerald to “ensure the referendum guarantee equality for all”.

“If we are having this referendum on the firm belief of equality then also we should allow people with consciences objections as well. What we are asking for is that we are not forced to endorse a practice that is in conflict with our fate. It is the freedom of choice not to have views imposed on our religious beliefs.” 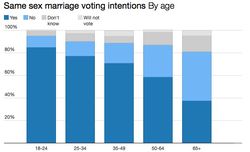 Petitioners state that they disagree strongly with the proposed constitutional changes and warn that if passed, it would discriminate against people opposed to same-sex marriage for religious reasons who “risk prosecution” because of their personal beliefs.

“Who decides what discrimination is? Of course decisions should be made in light of Irish law – but if Irish law says you’ve got to endorse something against your beliefs that is discrimination. And that is exactly why we are campaigning – so that there is equality for all, not just for certain people.”

Earlier in the week, Selim said “no Muslim would vote yes” in the referendum.

Listen to Selim threaten legal action against Irish media outlets, AFTER THE JUMP…

A March Irish Times poll found that 74 percent of the electorate intend to vote in favor of same-sex marriage.

Previous Post: « Sean Hayes & Husband Scott Whistle and Lip Sync ‘I Don’t Like It, I Love It’ – VIDEO
Next Post: Pat Robertson: ‘Bunch Of Gays’ Are In League With Hillary Clinton To Destroy Freedom – VIDEO »