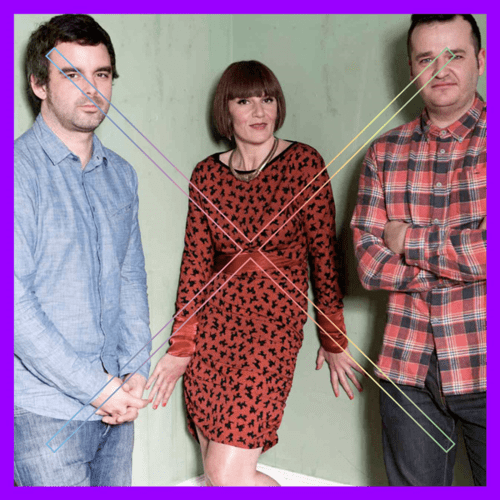 Ron Basejam feat. Danielle Moore: ‘We Know How To Work It'

Crazy P's producer Ron Basejam and vocalist Danielle Moore collaborate once again on a new release titled ‘We Know How To Work It', a follow up to the catchy ‘Dippin’ In’, which Josh showcased last October.

The track is part of Ron Basejam’s latest EP, Tales From The Night, out now on House of Disco records. The 5-track release is a combo of new disco fabulousness and sophisticated funky tunes that are a delight to the disco fan’s ears. While at it, Crazy P’s 7th studio release is also out now so don’t miss out.

THIS SATURDAY IN NYC: NIGHT FEVER AT THE303 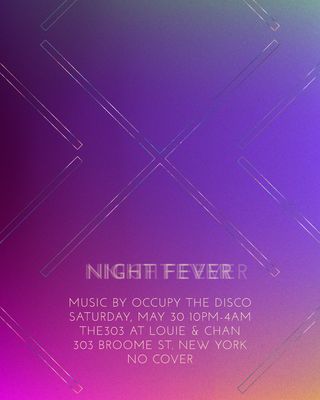 Our monthly nighttime dance party Night Fever is back this Saturday at the303 at Louie & Chan, our favorite basement den in the Nolita/Chinatown area in NY. We'll be serving up some deep house, bumping bass and techno jams to get your body moving all night. As always, there is no cover. Join us on the dancefloor and make sure to bring your music loving friends.

Previous Post: « North Carolina Anti-Gay Marriage Recusal Bill Heads to Governor’s Desk
Next Post: Andrew Rannells Reveals the Crush That Made Him Realize He Was Gay, at Age 5: VIDEO »