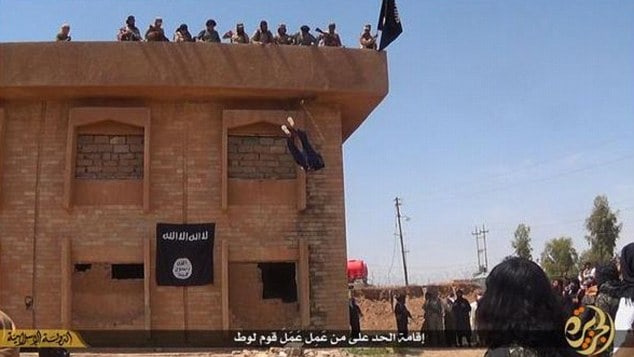 Groups of ISIS militants have reportedly begun luring gay men into private locations with the promise of dates, only to confront the men and murder them for being homosexual. Hisbah, a conservative, religious police force associated with ISIS, has taken up the practice to continue with the group’s practice of ‘proving’ that people are gay. The militants are justifying their murders under ISIS’s own draconian penal code.

In the past ISIS has made a point of targeting queer people in the past though it was unclear whether or not the accusations of homosexuality were legitimate or merely an excuse to eliminate dissenting voices. These impromptu sting operations typically result in the immediate execution of queer men by means of being thrown from roofs. According to the Daily Mail, those captured by ISIS under the pretense of meeting up for same-sex dates are sometimes given a chance at freedom in exchange for hefty ransoms.