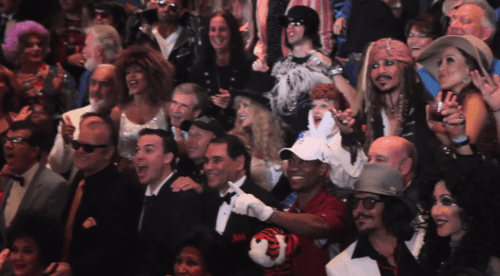 With every celebrity comes hundreds of impersonators and look-a-likes.

“There’s a statistic somewhere in the world that says you have approximately two dozen to thirty-six doppelgangers in the world,” states Bill Clinton impersonator Dale Leigh in the new film Just About Famous. The documentary, which recently completed a successful Kickstarter campaign and is currently making its way through the film festival circuit, chronicles the surreal life of Leigh and other celebrity impersonators as they converge at the annual Sunburst Convention for Celebrity Tribute Artists in Orlando, Florida.

Check out the trailer and a Towleroad exclusive clip featuring Lady Gaga impersonator Betty Atchison, AFTER THE JUMP… 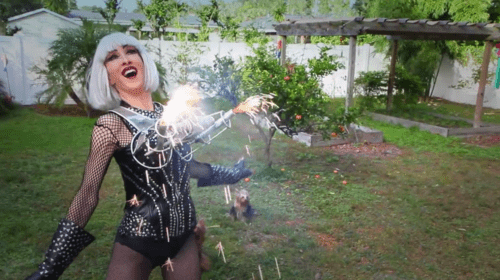