Laramie City Council, Wyoming has approved Laramie Order 1915 which will prohibit discrimination based on sexual orientation and gender identity in housing, employment and access to public facilities 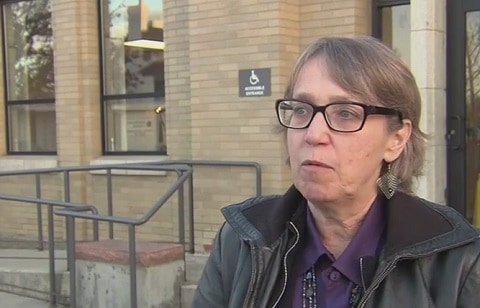 Laramie City Council, Wyoming has approved Laramie Order 1915 which will prohibit discrimination based on sexual orientation and gender identity in housing, employment and access to public facilities, the AP reports.

The council of the town where Matthew Shepard was murdered 17 years ago voted 7-2 in favor of the motion. The Legislature had repeatedly rejected anti-discrimination bills, most recently early this year.

"What a day for Wyoming, and what a day for the city that became synonymous with Matthew Shepard's murder to now step up and do this right thing. And I would really encourage other communities across the state to follow Laramie's lead."

Matthew Shepard’s mother Judy, who is active in a Denver foundation focusing on equality issues, said she was thrilled “that Laramie's doing it, at the same time sort of saddened that the state of Wyoming can't see fit to do that as well. Maybe the rest of Wyoming will understand this is about fellow human beings and not something that's other than what they are."

Two councilors voted against the ordinance. Both Joe Vitale and Bryan Schuster said they were concerned the ordinance caused concerns about religious freedom.

Rep. Kendell Kroeker (R-Evansville), who voted against the anti-discrimination bill this year, said “the Matt Shepard case was a tragedy, but I don't see how an anti-discrimination ordinance would have stopped somebody from committing that heinous crime."