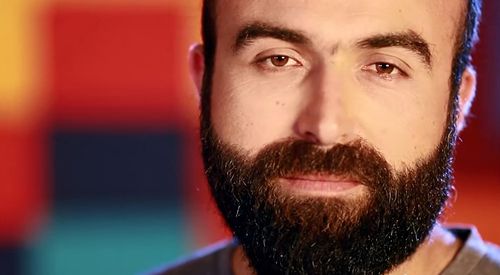 BEIRUT — The Middle East is not a friendly place for the LGBT community.

In Egypt, gay men are arrested and locked up on charges of “debauchery.” Being gay in Iran can mean a death sentence. Elsewhere in the region, punishments range from lashings to lengthy prison terms. 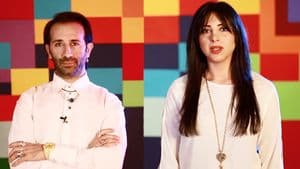 But here in Lebanon, there's been steady progress over the past few years.

Although a number of laws criminalizing homosexuality remain on the books (article 534 of the Lebanese Penal Code states that "sexual intercourse contrary to nature" is punishable for up to one year in prison), successful prosecutions are rare.

Campaigners had cause for celebration in 2013, when Lebanon’s Psychiatric Society declared that homosexuality was not a mental disorder. Early last year, a Lebanese judge dismissed a case against a transgender woman charged with “unnatural sexual intercourse,” a ruling that activists said renders the anti-gay legislation meaningless.

As progress has been made on the legal side, gay rights campaigners have turned their attention to changing societal attitudes toward the LGBT community. A 2013 poll by the Pew Research Center found that only 18 percent of Lebanese people believe homosexuality should be accepted by society.

To mark International Day Against Homophobia, Transphobia and Biphobia (IDAHO) on May 17, a group by the name of Proud Lebanon has released a video calling for an end to discrimination against LGBT people in the country — including by changing the current discriminatory laws.

The video, which features a number of Lebanese celebrities, says that “being different isn’t shameful.”

“Did you know that the first article of the Universal Declaration of Human Rights states that all human beings are born free and equal in dignity and rights? Did you know that in the 21st century, there are still people being beaten, stigmatized, arrested and in some cases even killed… just because they are LGBT?

Being different isn't shameful… what's shameful is fighting diversity. He could be your brother, your neighbor or your co-worker. She could be your sister, your friend, or even your boss at school. If you don't recognize their existence, it doesn't mean that they don't exist. Protesting this injustice isn't enough. We should all work together to change these unjust laws and replace them with laws that protect all citizens. Because laws are for protection, not discrimination. We were all born free and equal.