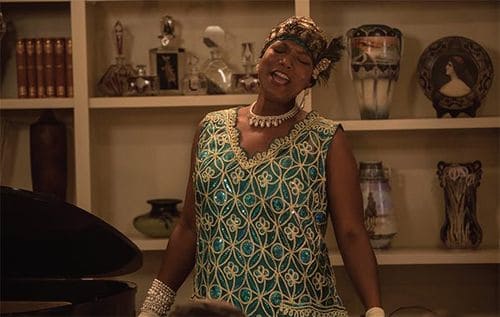 In a recent interview with Uptown magazine Queen Latifah opens up with what it was like to portray 1920’s blues legend Bessie Smith, who was known for her sexual fluidity and numerous relationships with both men and women. Unlike Latifah, who is notorious for keeping her personal life out of the public spotlight, Smith as an unabashedly sexually free woman. Her portrayal of Smith, Latifah explained, underlines the ways in which our ideas about sexuality have become less tolerant with time.

“People’s ideas in general are antiquated when it comes to who you love,” Latifah explained, specifically focusing on the gay black community. “We haven’t moved as quickly as we probably should. And the reality is that there’s always been gay people in the black community, so it’s not foreign to us. And not just as a black community but just a society as a whole.”

“Who you choose to marry is really up to you and it’s not something you should be judged on. I don’t find being gay or lesbian to be a character flaw. Couples should be protected under the laws of this country period. It actually angers me. It’s not unusual so let’s be adults and let’s move forward.”

Watch a trailer for the upcoming Bessie biopic AFTER THE JUMP… 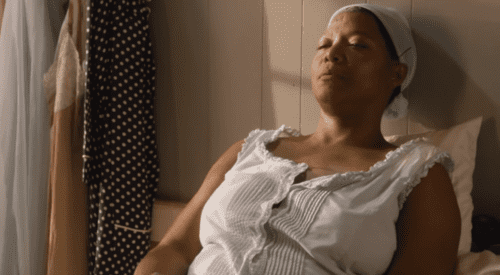