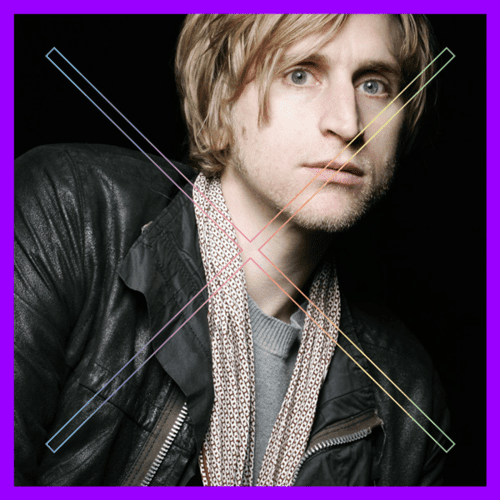 King So So: ‘Disco in the Sky’

The disco scene is frequently presented with mysterious producers who prefer to hide behind a moniker and let their music speak for itself. This has been the case for many successful releases since the 70s (such as Loose Joints‘ ‘Is It All Over My Face’ created by Arthur Russel and Steve D’Aquisto) and this month we get into yet another puzzling character: King So So – although his identity has already been revealed.

German techno-pop producer Superpitcher (aka Aksel Schaufler) is the one responsible for ‘Disco in the Sky,’ an infectious and groovy, synth-heavy disco record that blends high energy with trippy elements. In addition, the ridiculous over-the-top, karaoke-style music video highlights the fun and unpretentious feel of the song.

THIS SUNDAY IN NYC: PARADISCO AT LE BAIN AT THE STANDARD, HIGHLINE 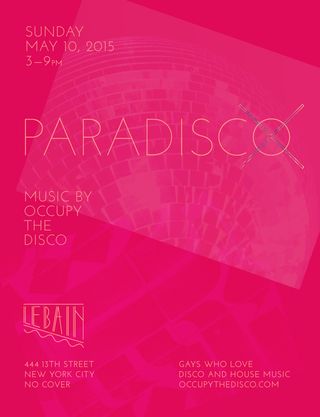 We are serving up our regular weekly dose of bright and sunshine-y disco and house music for you to end your week the right way at Paradisco, our Sunday disco tea at The Standard, Highline. The roof is open, so come early to get some rays and then back inside for some dancing. This is the second to last Paradisco before we go on break for summer – hope to see you on Sunday. As always, there is no cover.