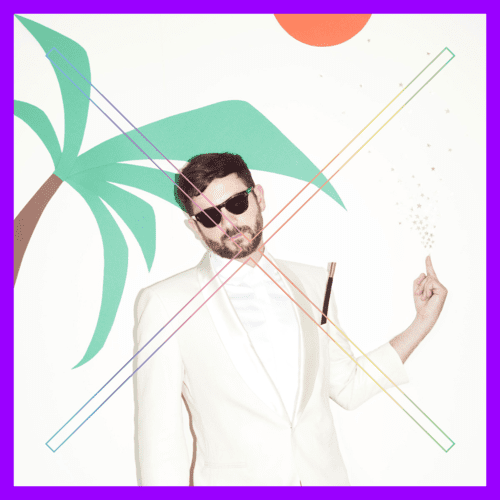 Belgian producer & DJ Stephen Fasano, a.k.a. The Magician, is an artist we've enjoyed since the inception of Occupy The Disco. He originally caught our ear with his brilliant remixes and his long standing series of mixtapes, called Magic Tapes, but it's on his original tracks where he truly gets a chance to shine.

Following the success of last year's 'Sunlight' (more on that track below), he releases his first original track in 6 months, 'Together'. The catchy lyrics, bubbling melody and thumping basslines make the whimsical tune a surefire way to to bring joy to any dance floor.

Check out more summery tracks, AFTER THE JUMP…