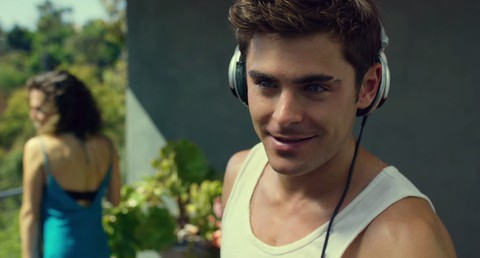 Zac Efron's latest foray in film, We Are Your Friends, sees the former Disney star delving into the world of EDM, a world dominated by big-name DJs who all have one mission, "to get the crowd out of their heads and into their bodies" as Efron's character Cole puts it in the new trailer for the flick out today.

Cole, an aspiring DJ who can't stand the thought of having to “live and die in the Valley" […] spends his time toiling over that one unfailing track, that killer cut that will propel him into the EDM stratosphere. An older DJ (Wes Bentley) takes the talented kid under his wing and shows him the way to a future in spinning.

Update yourself on Efron's body of work, AFTER THE JUMP… 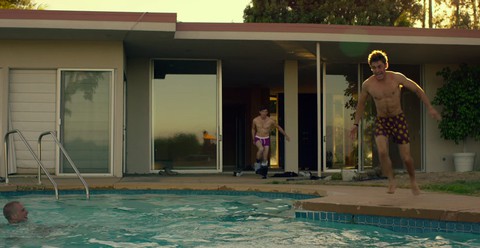