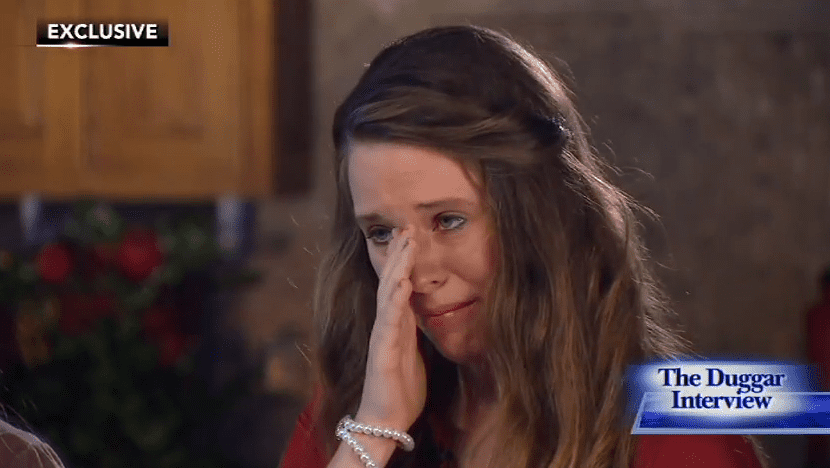 In an interview with Fox News host Megyn Kelly on Friday, Jill Dillard and Jessa Seewald broke their silence on Josh Duggar, their older brother who sexually abused the two of them (and three other girls) back when Josh was a teenager.

“I think in the case of what Josh did, it was very wrong. I’m not going to justify anything he did or say it was okay or permissible. But I do want to speak up in his defense against people who are calling him a child molester or pedophile or rapists. That is so overboard and a lie really. People get mad at me for saying that, but I can say this. I was one of the victims. I can speak out and set the record straight here.”

Jill also defended her brother Josh’s former job with the anti-gay hate group Family Research Council, saying “It’s right to say ‘Here’s what I believe, here’s my values’ even if you’ve made stupid mistakes or failures in your past. It doesn’t mean you can’t be changed.”

Jill and Jessa also shared how and why they forgave Josh, defended their parents’ handling of the incident, vented their frustration with the story going public in the first place, and shared whether they think criminal charges should be brought against those involved in the police record’s release.

Previous Post: « Brittney Griner Moves to Annul Marriage to Pregnant Wife Glory Johnson
Next Post: These are the Top 25 Beaches in the World and the Beautiful Men We Found at Them: PHOTOS »