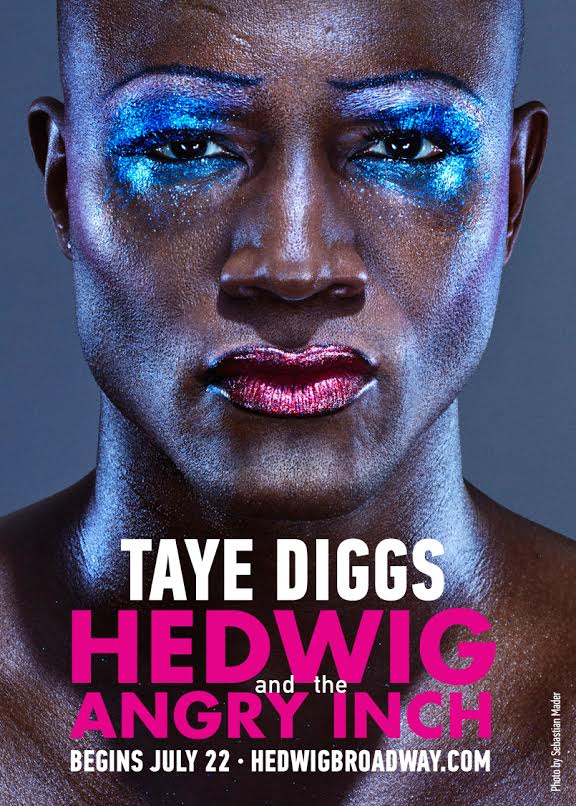 “Hedwig is the role of a lifetime. I’m looking forward to being challenged performance-wise on many levels, as well as being humbled by the musical’s social implications,” Diggs says in the new issue of PEOPLE, adding: “I also like wearing nail polish.”

Hedwig and the Angry Inch is also back in the news as the show has announced it will make its 4th donation to the Hetrick-Martin Institute (HMI), the nation’s oldest and largest LGBTQ youth service organization. Hediwg will donate another $100,000 bringing the grand total the show has donated to help at-risk LGBT youth up from its previous total of $400,000 to half a million dollars. Current Hedwig star Darren Criss will take part in NYC’s Pride parade on the HMI float and perform this Sunday at 7 PM.