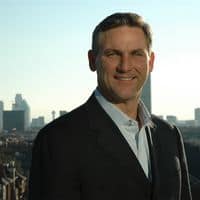 We’ve heard it all before but what might be new is the caller to Washington Watch who told James that homosexuality “is really like a religion and the religion is sex and they worship their own genitals.”

James came across as almost reasonable in comparison while discussing the New Jersey case in which four men are suing gay conversion therapists Jews Offering New Alternatives for Healing for consumer fraud.

Following the caller’s frankly bats–t comments, he added that “there is an agenda” and “the agenda is to shut down” anyone who opposes homosexuality.

Previous Post: « Chris Pratt Is A-Okay That His Body Is ‘Totally Objectified’ By You
Next Post: Towleroad Guide to the Tube »