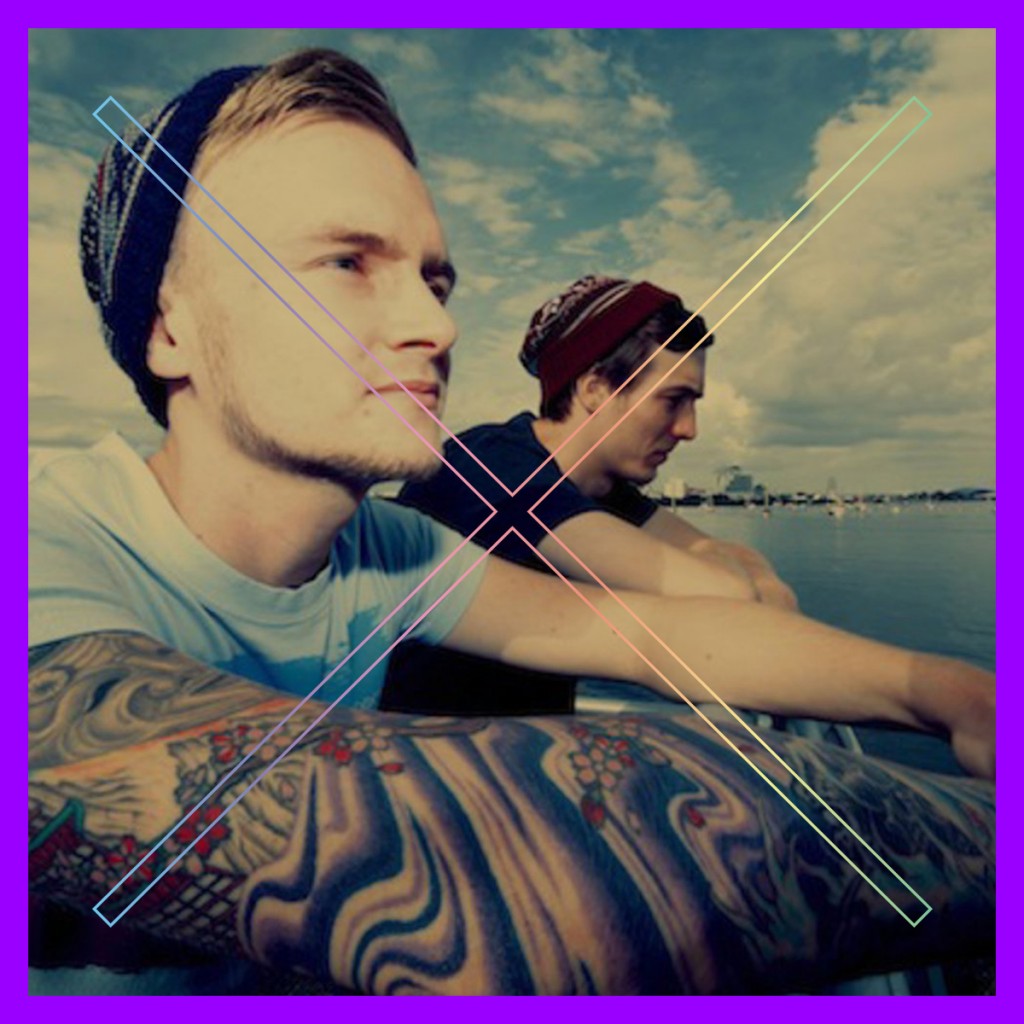 NYC Pride This Weekend:
Come catch your favorite Towleroad music bloggers DJing this weekend for New York City pride!  We’ll be spinning at Marquee (289 10th Ave) on Thursday along with guest performer Adam Lambert. On Sunday, we’ll also be throwing a special edition of our Sunday Tea Dance, Paradisco, at Le Bain at The Standard Highline.  We’ll be joined by Chicago house legend Derrick Carter and NYC’s own Christy Love.  Doors open at 2:30P and we go all the way until 3AM.  See you all (proudly) on the dance floor. 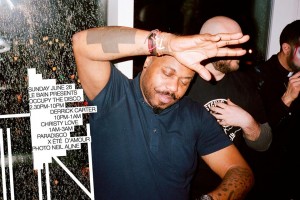 Check out our newest mixtape, showcasing some of our favorite deep house and tech house tracks of the moment.