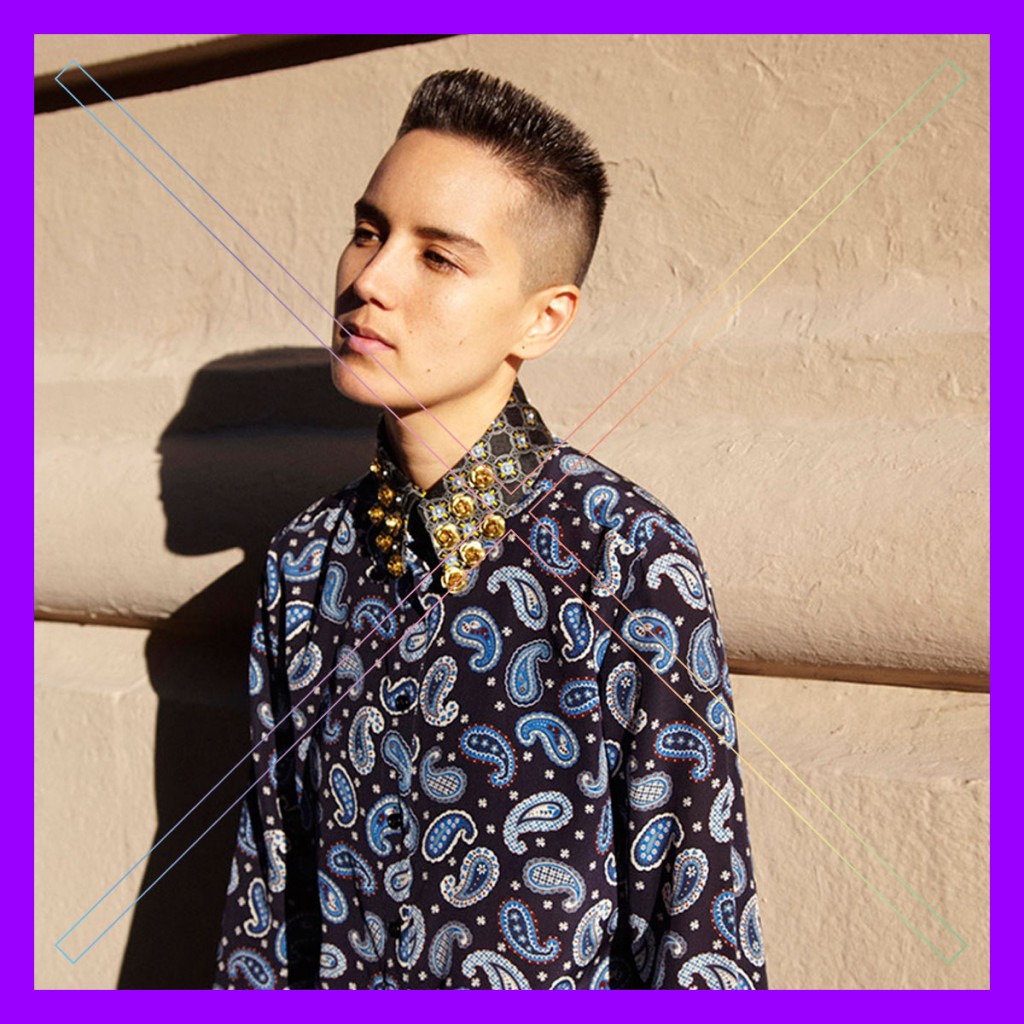 For the third release on her brand new Firehouse label, queer New Yorker/former Hercules And Love Affair member Kim Ann Foxman revisits her 2010 hit ‘Creature’ with fresh new interpretations by the likes of Nick Simoncino, her own self (never too late to take a second stab at your own work!) and notable NY duo a/jus/ted, comprised of Justin Strauss and Teddy Stuart.

a/jus/ted’s ‘vocal mix’ transformed the original track into an acid-house trip fully packed with high energy while keeping Foxman’s signature smooth vocal work reigning as the main lead of the recording. I would expect to hear this slick mix on many dance floors this summer.