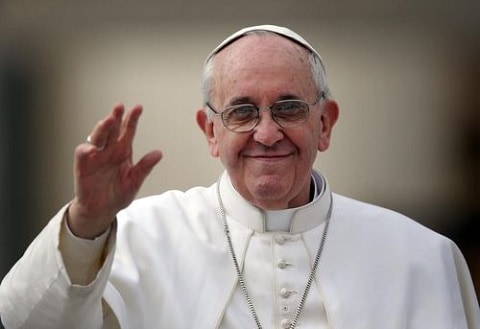 Addressing around 25,000 followers from the Diocese of Rome, Francis said the differences between men and women are fundamental and “an integral part of being human.”

“What great richness this diversity is, a diversity which becomes complementary, but also reciprocal. It binds them, one to the other.

The day before the Pope’s comments, Mayor Ignazio Marino marched alongside tens of thousands of people at Rome Pride.