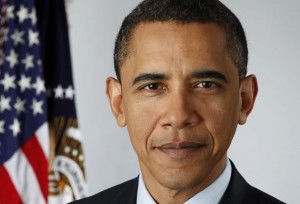 Today is a big step in our march toward equality. Gay and lesbian couples now have the right to marry, just like anyone else. #LoveWins

Stay tuned for a legal analysis of the ruling from our law editor Ari Ezra Waldman.