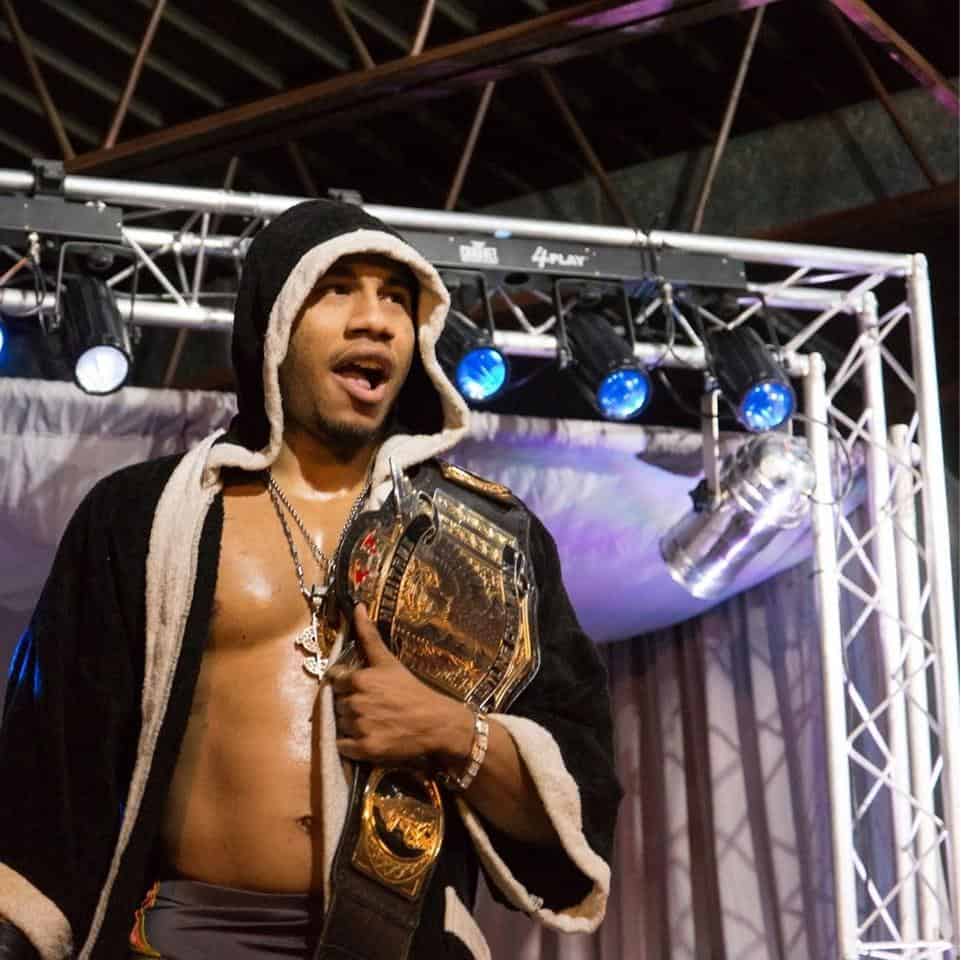 Hullum, 26, said he was tired of lying and feeling the burden of stress and depression.

Hullum lives in La Salle, Ill., outside Chicago, and makes his living traveling the indie pro wrestling circuit. He went to high school in Las Vegas and told Outsports that he began wrestling after graduating. He wanted to share his post because “I figured my story could be a motivation to others in similar situations.”

In the note posted on Facebook, titled “Here goes nothing…”, Cage wrote:

One of the biggest fears in my life has been rejection. I’m not sure why. I was never the most popular kid in school or in my neighborhood, but I always had a plethora of friends in many different cliques. I was never really rejected by anyone that I hung out with in one clique for hanging out with people in another, yet I always feared being rejected. But as I’ve grown older and continued down the road of adulthood, I have discovered that I truly don’t care as much about rejection anymore. And I why should I? My friends will like me for me, flaws and all. My family will love me for me. My peers will respect me for my work. And complete strangers can think whatever they want, because they’re strangers and they don’t know me.

That being said, it makes it much easier to post here publicly that I’m gay.

I truly have nothing to hide anymore. I spent the majority of my life lying, hiding and depressed because I felt like I couldn’t truly be who I wanted to be and live freely as I saw fit. I had to act and that’s not me. I, nor anyone else, should have to do that.

Hopefully nothing changes, but if any relationships change from this post, I’ll know that I didn’t need those people in my life anyway.

I hope that the fans, the promoters and everyone else don’t change their opinions of me. I was the same person yesterday as I am right now, just now, I have a bit more weight lifted off of my shoulders. The stress, depression & worrying that has always come from this is something nobody should have to deal with. Depression is a very real thing, and some people don’t understand that. People often times cannot empathize. But know this: we are all human beings. We all have our own way, traits, personalities & things that make us our own person. Keep that in mind. 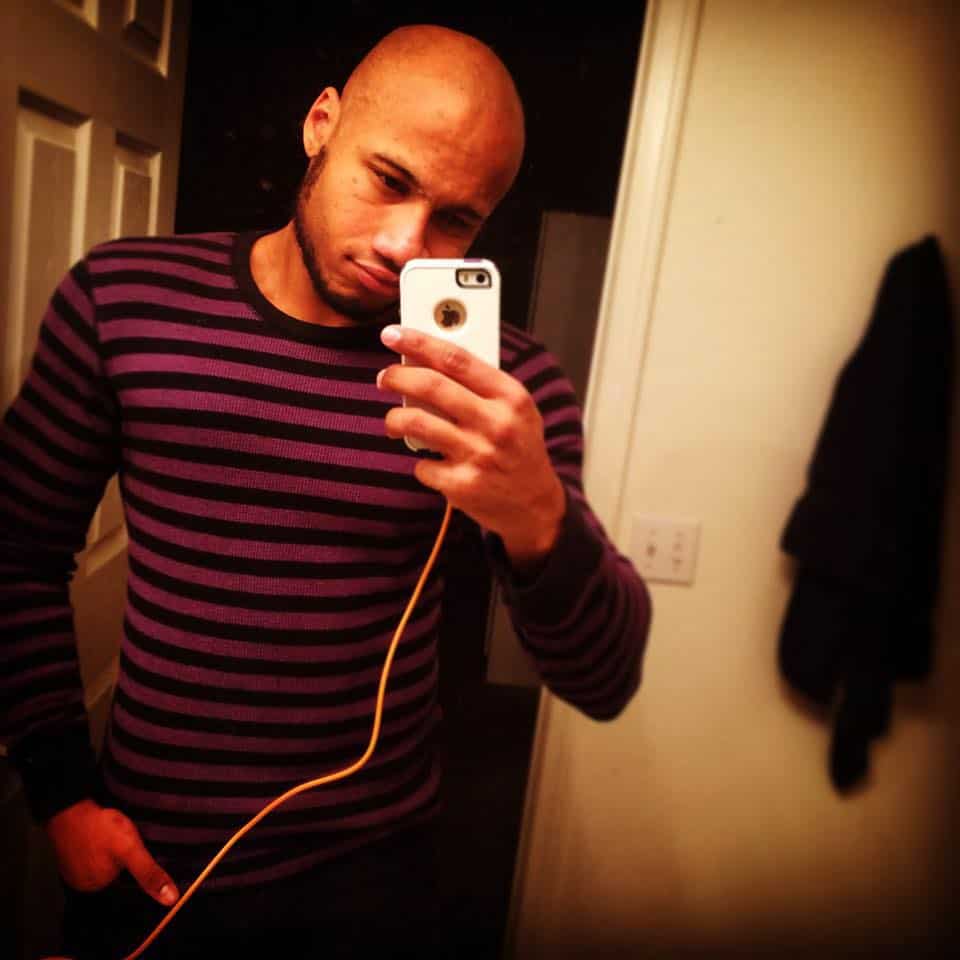