The SCOTUS dissenters lost the case. But rather than being respectful and offering sound legal arguments for their views, the Justices chose to show their distaste for LGBT equality. Even the Chief Justice, whose writing skills and professional demeanor helped him draft an argument that sounded reasonable on the surface, wrote a dissent that even conservatives found “heartless.” Specifically because his opinion is couched in some professional and reasonable language, it is the most insidious. I will discuss his dissent separately in my next column. 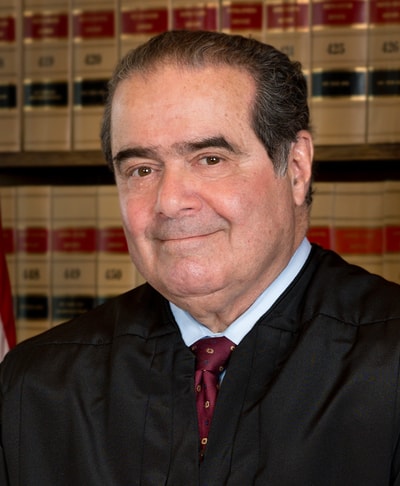 His colleagues did not disappoint. No one expected Justice Scalia to vote in favor of equality. Nor did anyone expect him to be nice about it. He called my right to marry the man I love a “threat to democracy,” resurrecting the judicial abdication of the Sixth Circuit. He called Justice Kennedy’s opinion “pretentious” and “egotistic,” vomiting back talking points from conservatives who think liberals talk down to them. And he considered the entire case “of no special importance,” as if spitting on the men, women, and children so earnestly fighting for their equality.

His disrespectful tone is matched only by his lack of imagination. He sarcastically criticizes the supposedly high-handed majority for “see[ing] what lesser legal minds—minds like Thomas Cooley, John Marshall Harlan, Oliver Wendell Holmes, Jr., Learned Hand, Louis Brandeis, William Howard Taft, Benjamin Cardozo, Hugo Black, Felix Frankfurter, Robert Jackson, and Henry Friendly—could not.” True, none of these great jurists declared that the Constitution protects a gay person’s right to marry the person that he or she loves. But they never had the occasion to do so.

Contrary to Scalia’s implication, many of these jurists would have been at the forefront of social justice, as they were for their times. Louis Brandeis was one of the Court’s greatest progressive champions before William Brennan. Hugo Black, a southerner, was a Constitutional absolutist: if the Fourteenth Amendment said all people are equal, then all people are equal. Oliver Wendell Holmes, Jr. was ahead of his time on issues of privacy, federal power, and individual rights. Justice John Marshall Harlan was the lone dissenter in Plessy v. Ferguson, and his grandson, John Marshall Harlan II, though a member of the Warren Court’s conservatives, vigorously supported desegregation and an expansive interpretation of the Fourteenth Amendment. Given Harlan’s Fourteenth Amendment jurisprudence, it would probably have been easy for him to side with Justice Kennedy. 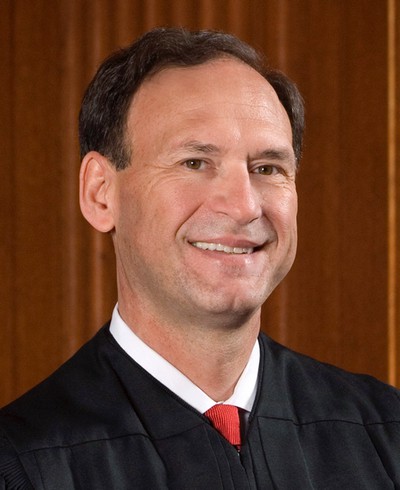 For his part, Justice Alito wasn’t worried about young gay, lesbian, and transgender kids (and their parents), many of whom have been and will continue to be a tiny maligned minority in a threatening world. No, he’s concerned about the traditional majority. By supporting equality, the majority, Alito has the audacity to say, “facilitates the marginalization” of Christians. Marginalized from what? From the privileges into which they are born? Are Christians in any way victimized by a decision that has absolutely zero to do with them? At a minimum, Alito’s concern is misplaced. At worst, he is doing what he and Scalia do best: fear monger and predict gloom and doom. Such overreaction is more appropriate for a teenager, not a Supreme Court justice. 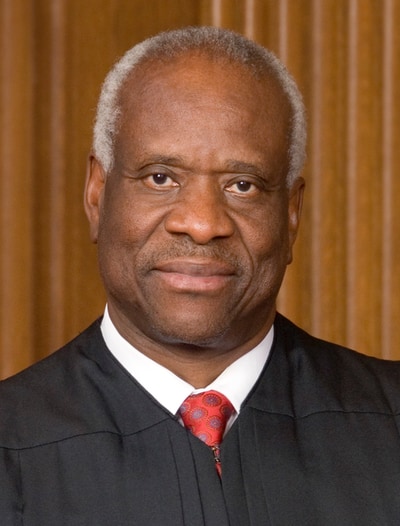 But Justice Thomas wins the award for the most forehead-slapping, shocking line in a dissent full of disgusting comments. As we’ve discussed, Justice Kennedy’s majority opinion rested on the “equal dignity” of all persons, which requires equal access to the “fundamental” institution of marriage. Justice Thomas couldn’t understand the concept of dignity, leading him to craft this undignified statement:

This tortured logic, which appears to absolve those who permitted and enshrined slavery while simultaneously reducing our quest for marriage equality to “governmental benefits”, seems to suggest that even slaves, the unjustly imprisoned, and the marginalized can carry themselves with dignity. Dignity, he holds, comes from within. Sure, I suppose, to an extent. But that dignity is damaged by institutionalized racism, hatred, and discrimination. And besides, the issue before the Court was whether the Constitution, which protects the equal dignity of all persons, allows states to damage that sense of humanity. The Court got it wrong in Dred Scott and Plessy, both of which would have been appropriate homes for Justice Thomas’s line above, and Justice Thomas (and fellow conservatives) got it wrong in Obergefell.