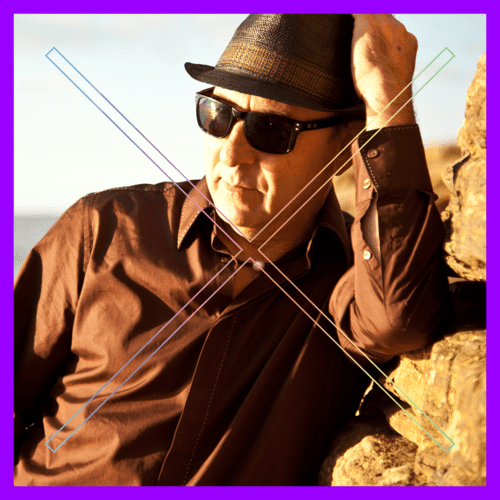 Although Ibiza is world renowned for its nightclubs and the electronic and techno music emerging from this scene, the famous Cafe Del Mar is still going strong as one of the original homes of Balearic, ambient sunset music that spawned a record label of the same name.

José Padilla has been living in Ibiza since the ’70s and became resident at Cafe Del Mar in 1991, where he has produced multiple compilations and his own original music to share this unique sound with the world.  Though no longer resident at Cafe Del Mar, Padilla has continued to bring his brand of beautiful, bright and ambient music to the world through world tours and additional compilations and albums.  So Many Colours was released this past week, and even at 60, Padilla is still the master of the Balearic music he helped make into a worldwide phenomenon. The album as a whole bridges the space between pure chill out tracks and more beautiful instrumental upbeat songs.